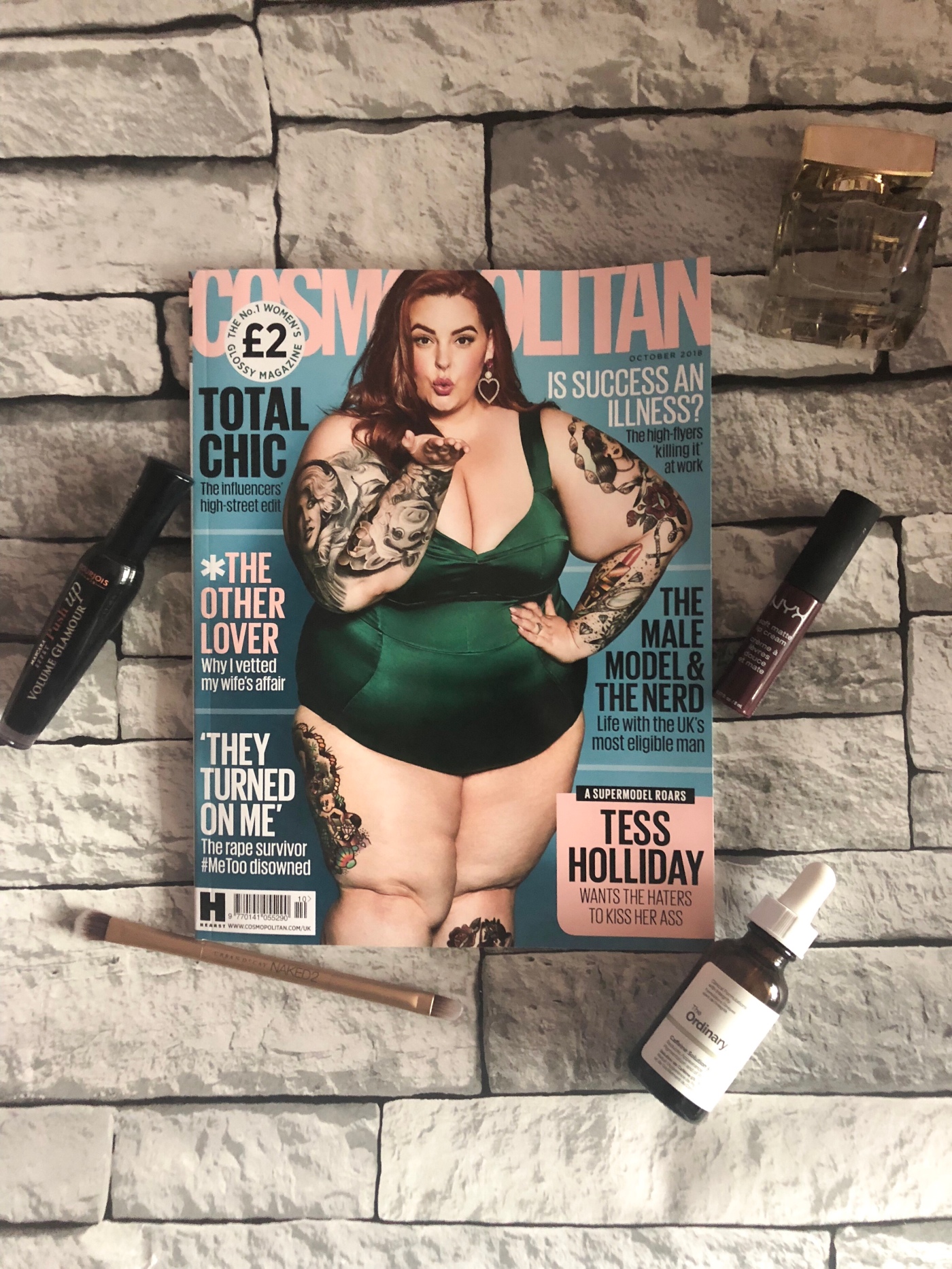 For anyone who’s been lucky enough to avoid the internet drama that spawned from Tess Holliday’s cover shoot for Cosmopolitan magazine, thank your lucky stars. The photo of the American plus-size model, who is a UK dress size 26, sparked backlash with many claiming that her being cover star promoted obesity.

However, the backlash over the cover was met with equal passion, by those who claimed that Cosmo featuring a plus-sized model as their cover star was a huge step forward for body positivity and a more-whole representation of different body types in the media. 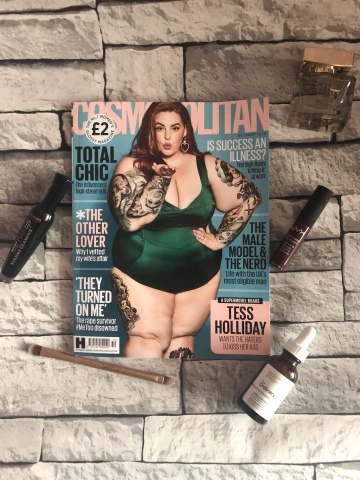 I really resonated with this tweet, because I truly do believe beauty comes in all shapes and sizes! There is much we need to unlearn about beauty standards and the definition of beauty itself.

However, I also understand and emphasise with the ideas behind this tweet. While I don’t believe Tess looked in any way cringe worthy or that she’s an eyesore, I do realise that the media shouldn’t publish content featuring unhealthy ideals. So, my only solution is to ban unhealthily thin models and unhealthily overweight models, as well as any advertisements for alcohol etc. Fair’s fair, right?

Diversity in the media is a hot topic at the moment. I definitely agree that we need greater diversity and representation. There are loads of ways that we can show diversity without glorifying unhealthy lifestyles, and simply featuring a plus-size model doesn’t promote obesity in my eyes.

So, body positivity or glorifiying obesity?

Fat people exist. Obese people exist. So I personally feel that it’s important that plus-size models are represented by main stream media. However, I do agree that obesity is a danger to health, and obesity and unhealthy lifestyles should never be promoted, especially in magazines that are aimed primarily at young women.

That being said, is having a plus-size cover model really any worse than having dangerously thin model? Is it any worse than reality TV stars advertising ‘skinny’ teas or weight-loss lollipops?

The truth is, there’s no easy answer to this debate. Yes, obesity is unhealthy and shouldn’t be glamorised. However, fat people exist and fat people and plus-size models are no less deserving of media attention than “normal” models.

What are your thoughts on Tess Holliday’s cover?

Until next time, Dani x

8 thoughts on “*That* Cosmopolitan Cover”

This site uses Akismet to reduce spam. Learn how your comment data is processed.

Ramblings of a So Called Adult

A little bit of everything!

notes on pre-hospital, crowd medicine and so on

Retired and travelling - it doesn't get better than this!